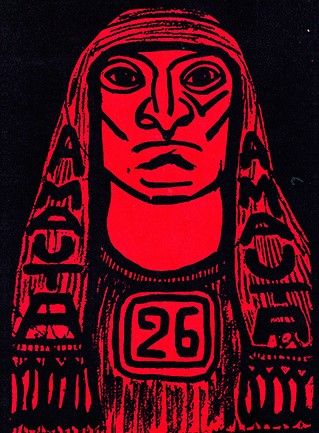 9 de marzo de 2019. “Both Mariátegui and Amauta were comets destined to fly high and burn out early. Aside from the risk of publishing a journal grounded in Marxist theory, Mariátegui was physically frail, having lost a leg to illness in 1924. In 1927, the year he also started the Peruvian Socialist party, he was arrested and Amauta temporarily closed under the suspicion of a “Communist plot”. Although he later resumed activities, the office was again raided by police in November 1928 — this time on the grounds of a “Jewish plot” — and documents, journals and correspondence were confiscated. Aware that he was in danger, Mariátegui started to plan a trip to Argentina, but in March 1930 he fell ill again. He died on April 16 of that year.”